We've had an amazing journey that lead up to where we are today. Here you will read that story, enjoy! 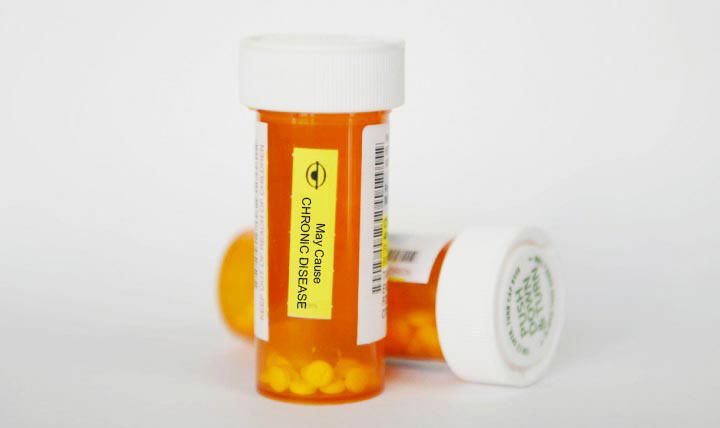 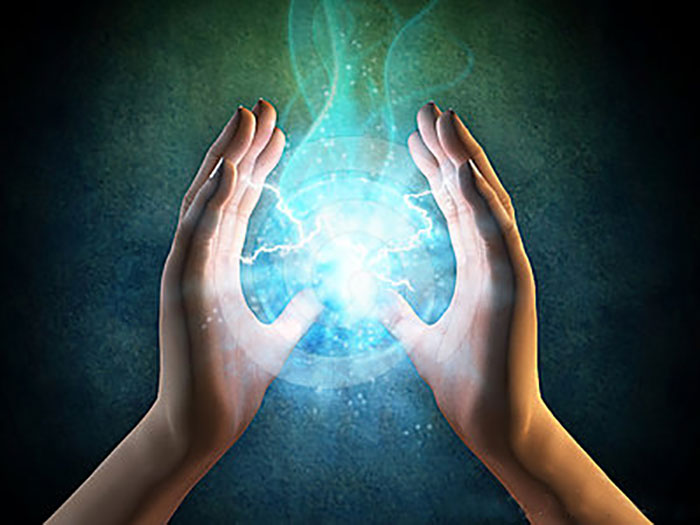 One of the best ways to describe the difference between natural healthcare, my area of focus, and orthodox medicine can be summarized as the following: Expressive Versus Suppressive Care.

Conversely, chiropractic and other natural healing approaches respect symptoms as mechanisms designed to restore the individual to balance, homeostasis and health. My life story can shed some light on how I came to trust such an approach. 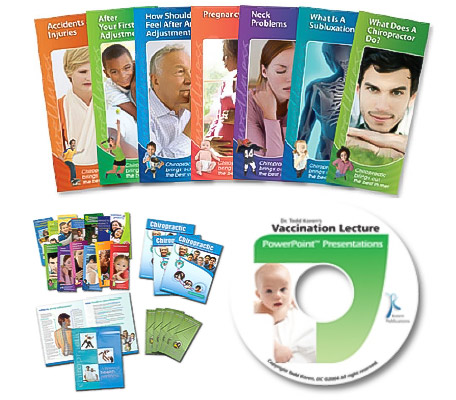 I wrote for professional publications and practiced full time. My patients asked lots of questions but I couldn’t find good quality chiropractic patient education materials to give them. To fill that void, I founded Koren Publications to publish patient education brochures.

They were a hit! Koren Publications (KP) became the most popular supplier of patient education brochures in the chiropractic profession with over 100 million in worldwide distribution. In addition to brochures, we expanded our product offerings to include booklets, report folders, posters, charts, office forms, stickers and other unique products.

With a child on the way the question of childhood vaccination became a personal one. We had to know whether or not we should vaccinate our baby. I immersed myself in the subject, traveling to professional conferences, studying books and articles in bio-medical journals, and meeting with researchers. The information led clearly to the decision that our children would not be vaccinated. I began writing and speaking on the subject and continue to do so. 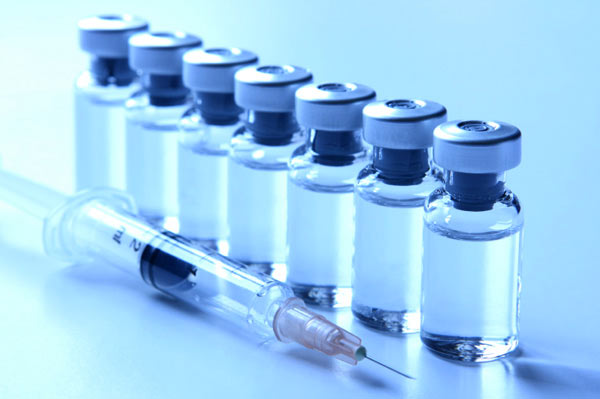 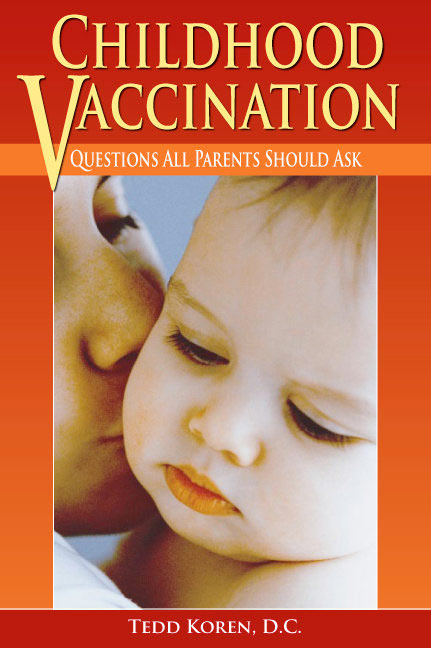 My wife Beth felt that people needed to know the person behind the publications and convinced me (after a lot of resistance on my part) to get on the lecture circuit. I became a popular speaker for chiropractic state associations, chiropractic colleges and other professional events all across North America, England, Japan, Korea, Australia, Panama, Ireland, Germany, Israel and other places speaking on chiropractic research, history, philosophy, childhood vaccinations, natural healing and other topics. 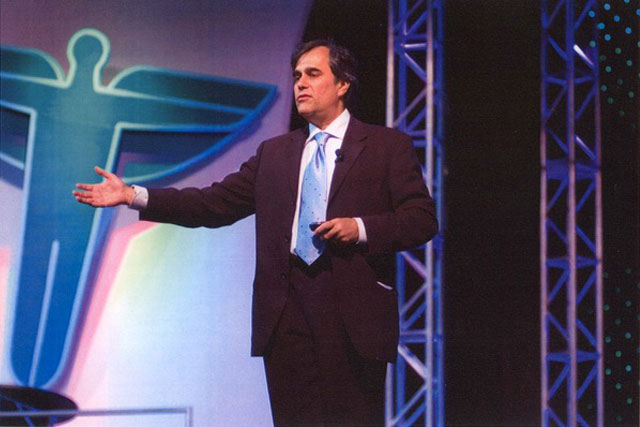 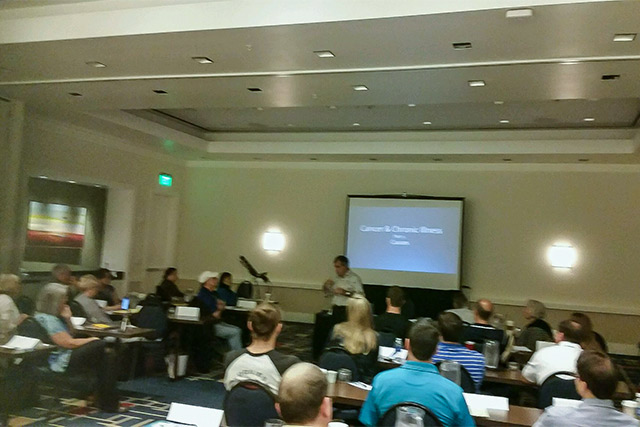 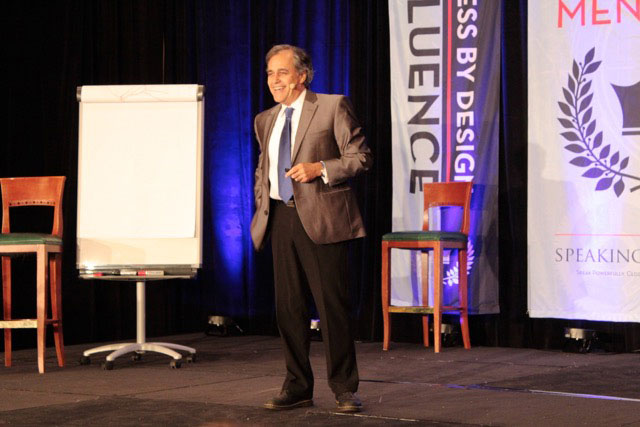 All was going well until I was in an accident. I was struck on the head and suffered a concussion. My arms, neck, head, shoulders, wrists and hands were so painful and weak that I was forced to give up my license to practice. I searched for help and over a ten-year period visited chiropractors, natural healers, MDs, osteopaths, bodyworkers and others seeking relief. No one could provide me with more than a brief respite. I believed deeply that there was a natural approach to my problems; I did not wish to go the drugs and surgery route. 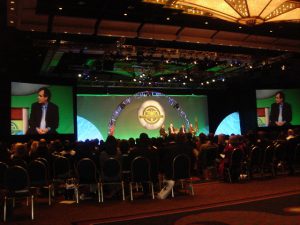 With nowhere else to turn, I began to experiment on myself and in the process discovered what would later be called Koren Specific Technique (KST). My (by that time) ten years of neck, shoulder and hand pain disappeared after five days of self-care using this new protocol. Beth, who had been suffering from migraines for 12 years, experienced instant, lasting relief.

Had I discovered something really valuable? I decided to find out. For the next 18 months, I sought out the most challenging patients in the world: doctors who, like me, saw numerous healers but still suffered. The results were so powerful that I was continuously asked to teach this new work. We now teach Koren Specific Technique (KST) to various professionals, as well as lay people, all over the world.

It is incredibly gratifying. As a lone practitioner, I could only help my patients but through my students I could help millions. 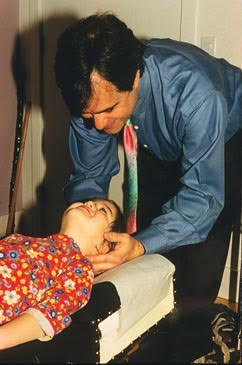 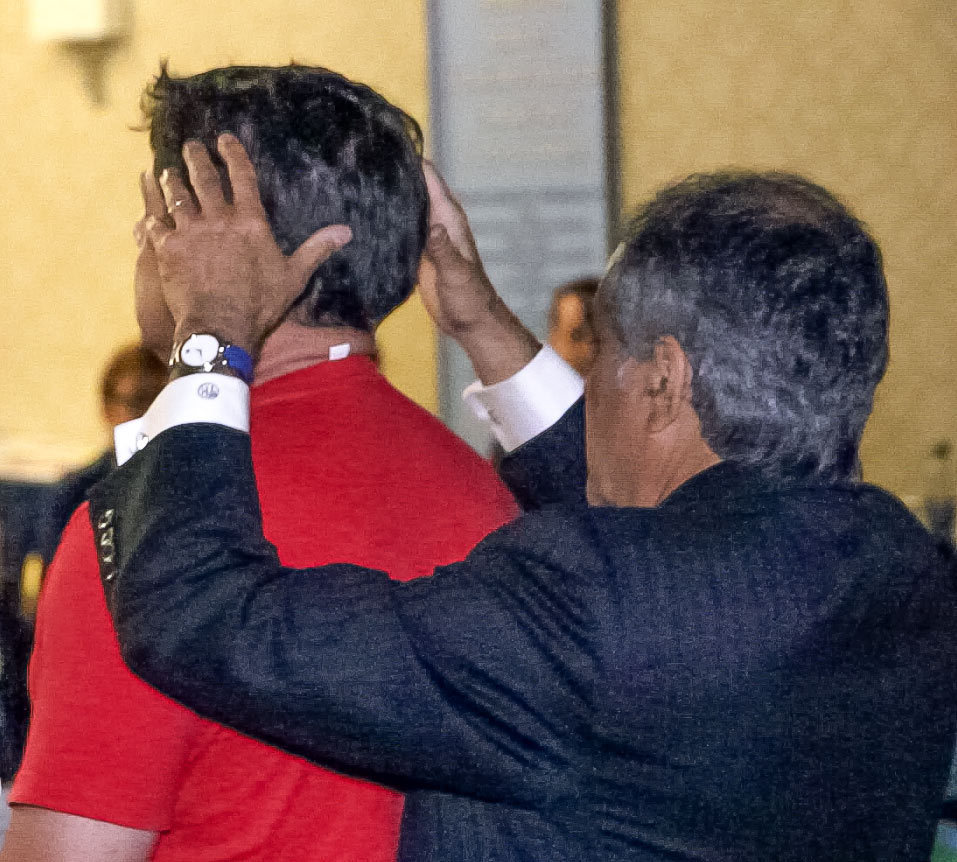 Please join me and the Koren Wellness team on this unfolding journey. We promise you exciting, informative and helpful information that will make a difference for your entire life.