Why A Holistic Diet Is the Best Approach: Part 1

The Perfect Diet for Humanity: Part 1

For Me It Began with A Simple Question

Is there a perfect diet for humanity? How can we find it if it exists?

Little did I know I was asking a question that had already been answered by Weston A. Price, DDS.

Who Was Weston A. Price? 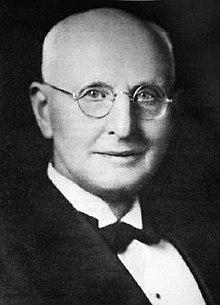 He was a brilliant researcher who discovered the ideal diet for humanity. When people follow this holistic diet, their children grow up to be big, strong adults free from chronic disease and often live long, healthy, happy lives.

How Did He Find the Perfect Diet? 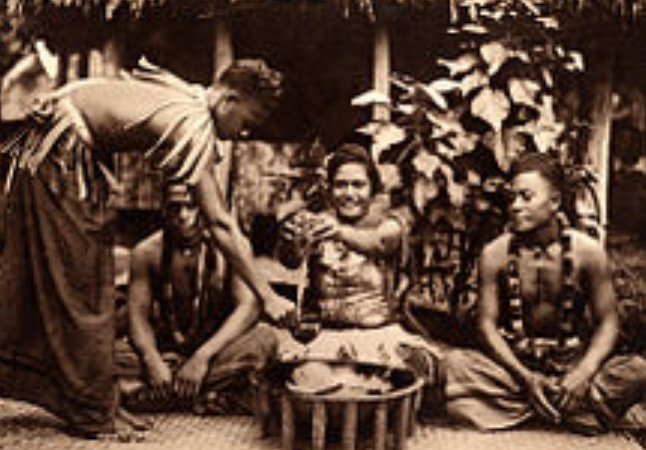 In order to discover humanity’s ideal diet, Dr. Price and his wife Florence embarked in the late 1920s on a world tour of indigenous people and their diets. They traveled Indiana Jones-style by prop planes, steamships, canoes, automobiles and on foot,

visiting 14 countries on 5 continents. Among those they visited were Celtic communities on islands off Scotland, Swiss villages in the Alps, many different African tribes, Australian Aborigines, New Zealand Maoris, Polynesians, indigenous people in the South American Andes, Seminole tribes in Florida, Indian tribes in the Northwest US, Alaskan Inuit and Eskimos. 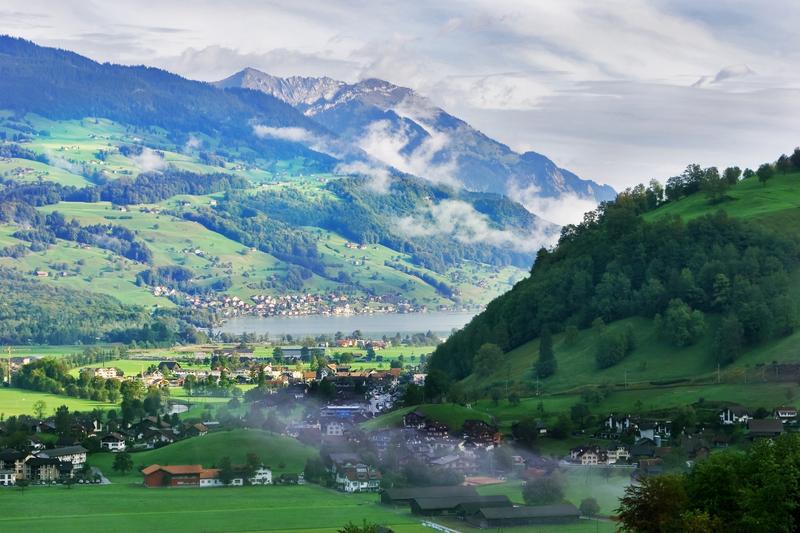 After making arduous journeys across thousands of miles they still didn’t often have an easy time. They sometimes waited for days for the tribal or village elders to give permission for them to examine every person in the community – ultimately looking into thousands of mouths, taking thousands of photos and keeping detailed records.

The Price’s research, which took over ten years to complete, followed the scientific method from start to finish. Their findings were published in many peer review journals and was released in detail in 1939 as Nutrition and Physical Degeneration. 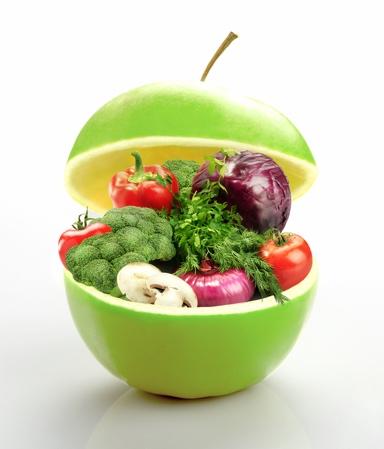 All these isolated cultures had one thing in common – they had eaten their traditional foods for hundreds of generations. They had not yet come in contact with modern processed foods referred to as the “foods of commerce” by Price.

Of course, the people in the high Andes had different access to foods than people living in the northern tundra, south sea islands or the Australian outback. But in spite of the differences in actual foods eaten by primitive peoples, the intake of nutrients was remarkably similar, from northern climates to the tropics.

No Cavities, No Cancer, No Dentists, No Mental Institutions

Over and over he found that people who ate a traditional holistic diet bared no cavities, dental 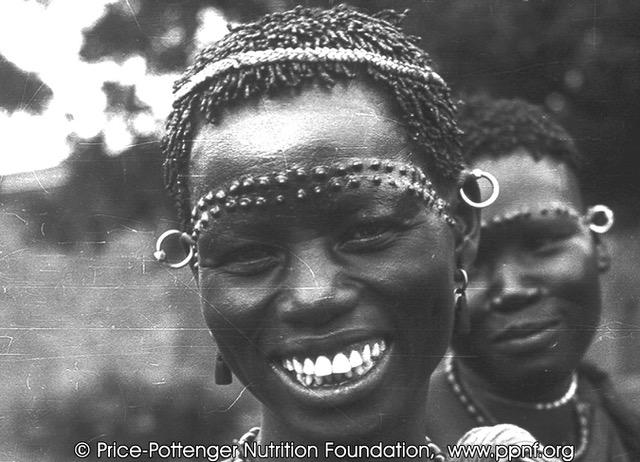 deformities, narrow jaws, crowded teeth, overbites or under bites. They had well-formed facial and skeletal structures in addition to excellent physical and mental health – they were by and large cheerful and compassionate.

No one needed wisdom teeth extractions because their teeth had enough room to grow. (The question in my dentist’s office was answered.) No one needed braces – their teeth were straight. In addition, no woman needed a caesarean section because her pelvis was wide enough to bear children. When there is proper nutrition, the individual has the raw materials to achieve his or her genetic potential.

This physical and mental ideal was lost in areas where primitive people were exposed to the “foods of commerce” brought in by trading ships, found in trading posts and spread by missionaries: refined flour, vegetable oils, sugar, jams, dehydrated and denatured foods, canned and packaged foods, pasteurized dairy products and so much more.

Genetics did not play a part. Price found that people who were of the same

“racial stock” and even of the same families would suffer from deteriorated health when comparing the older children who were fed traditional foods (before the trading post was established) to the younger who were attracted to “modern” foods.

His photos of family members are striking – you can see marked differences in siblings who ate differently.

Dr. Price’s research concluded that these “modern foods” were the cause of many dental issues and health problems. He revealed that the “civilized” Western methods of commercially preparing and storing foods stripped away vitamins and minerals necessary to prevent diseases.

That was why diseases endemic to Western cultures were not present in traditional cultures.

Exactly what are the ideal foods for a holistic diet? We’ll explore that in part 2. 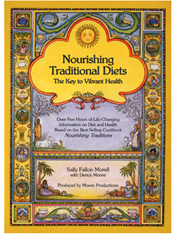